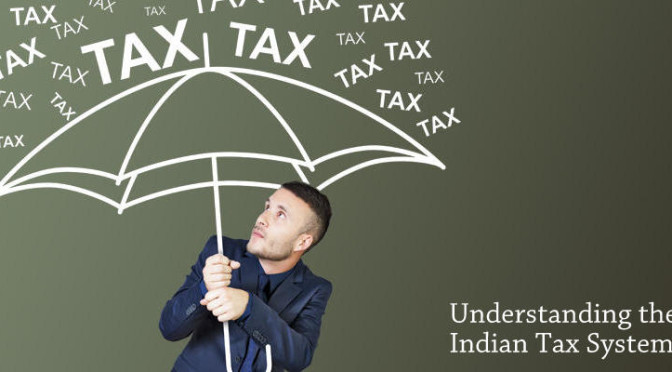 The idea of this post is to streamline the taxation process for an expatriate. Expatriate taxation is variedly provided as a service from taxation firms, CAs, CFOs. The edge we have over others is that we have been dealing with expatriates across the country that are being designated time-bound projects in the major cities like Bangalore, Delhi-NCR, Ahmadabad etc. Through this post we have attempted to simplify the Indian Tax System.
Following are the basics about Understanding Indian Tax System which are a must to understand the Expatriate Taxation:

What to do Before You arrive in India?

What to do when you arrive in India?

What to do at the end of Tax Year?

What to do when you are leaving India?

Further to this if you seek any further clarity of Expatriate Taxation, feel free to write to us on, info@gapeseedconsulting.com or you can also call us at +91-9599444639.

FRRO and Taxation Services for Expats in India

Drop Us a Line